If you needed money so bad and someone that you have never met in your life wants to give you some, are you going to take it? Some would probably take it without any second thought. Some would be too shy or choose pride over accepting some help from a stranger. This is the case with what’s happening in Malaysia. They have this program called semakan brim 2018 which means that the government is giving out financial aid to those who have enrolled themselves in it.

It was found that while most Malaysians are looking forward to next year’s BR1M, there are some Malaysians who are still completely against it. They have so many reasons as to why, but that doesn’t matter because what’s important is that the Malaysian government is providing some sort of help to those that badly needed it. 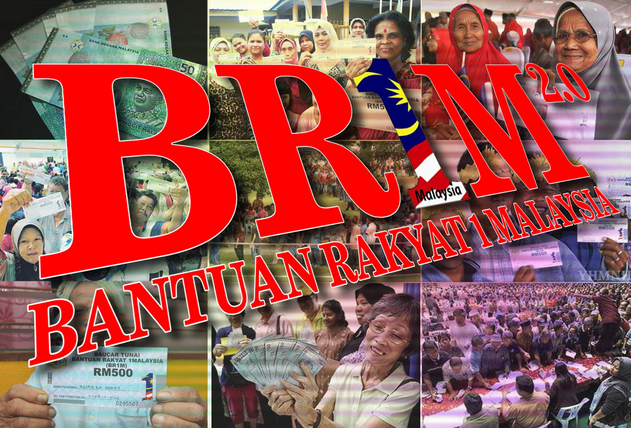 Why is the Malaysian Government offering monetary aid to its people?

One huge reason is that of the inflation of the cost of living in the country. While many things are getting expensive, most of them have salaries that are still very low and this result to people barely feeding themselves and their families. BR1M is already a massive help to these citizens and you can’t argue with that considering that they have no way to further raise their monthly income. So BR1M is most probably one of the easiest ways they could pay their bills.

Why do some continue on hating this Program?

There is one simple answer to that question. It is because they think that the government is bribing the beneficiaries and influencing them to vote for the current political party, or whoever handles the BR1M. Understandably, there will always be haters; though they couldn’t find any evidence to support their claims. So what they could do is continue to openly attack the government regarding it.

Are People looking forward to the BR1M 2018?

Asking for monetary aid from the government always falls on a deaf ear in some countries. Malaysia is not one of those countries and they make sure that their people are happy and get what they need which are basic needs, and of course, money.

More from this Author

Thank you for subscribing.

we respect your privacy and take protecting it seriously